Languages in the Philippines That You Should Know With History, Twists, Turn & More 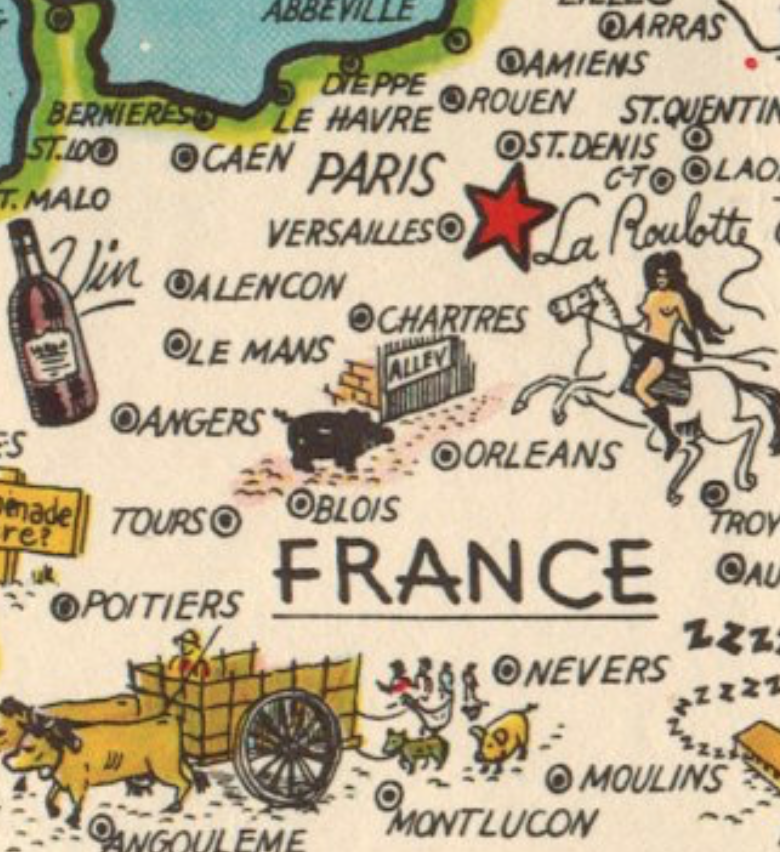 The majority of people speak three languages in the Philippines: their native tongue, Tagalog, and English. Given the 180 languages spoken by Filipinos in diverse locations, it’s not unusual for a Filipino to be multilingual.
However, as modernity and technology improve, some individuals use slang for Filipino terminology, causing various Filipino languages and dialects to become extinct. As a result, everyone should study and keep up with the many Filipino languages that act as identifiers for various ethnic groups.
Let’s take a closer look at the different languages in the Philippines and learn more about their origins and social significance.
Surprisingly, the Philippines boasts the world’s third-largest number of English speakers! The official languages of the nation are English and Tagalog/Filipino.
All government transactions are conducted in these two languages. That hardly scratches the surface of the massive language riches available in this country. Depending on how you identify them, the Philippines contains anywhere from 70 to 170 distinct languages.

Important Languages in the Philippines<

Tagalog
Filipinos were forced to speak the colonists’ languages in the Philippines when they arrived in the Philippines. During the Spanish era, Spanish was extensively expressed in the Philippines for a while. Tagalog, on the other hand, became the official language of the Philippines through time.
Tagalog is a Philippine language spoken by the ethnic Tagalog people, who account for a quarter of the country’s population, and as a second language by the majority. You could be perplexed about whether the Filipino Tagalog is Filipino or Tagalog since there have been disagreements concerning the distinction. Both are valid. However, Filipino is the national or official languages in the Philippines.
Tagalog is the national language’s foundation. Tagalog was chosen as one of the official languages of the Philippines constitution three years after it was declared the basis of the national language (formally named “Pilipino” since 1959).
According to NCCA, the Philippines will be a Filipino lingua franca speaking nation by the year 2000, which is a significant accomplishment in a period of roughly 65 years (1935-2000).
more like this, just click on: https://24x7offshoring.com/blog/
Waray-Samarnon
The Waray people’s native language is Waray-Samarnon, and the Abaknon people of Capul, Northern Samar, and certain Cebuano-speaking peoples of eastern and southern Leyte speak it. Next to Cebuano and Hiligaynon, it is the third most widely spoken Visayan languages in the Philippines.
Hiligaynon
Hiligaynon (also known as Ilonggo) is a Filipino language spoken mostly in the Western Visayas (Iloilo, Capiz, Guimaras, and Occidental Negros) and Soccsksargen. It belongs to the Visayan languages and is more distantly linked to other languages in the Philippines. In the Visayas, it is the second most widely spoken language.
Cebuano
Cebuano is one of the most extensively spoken native languages in the Philippines. It may be heard in Cebu, Bohol, Siquijor, Negros Oriental, and northern Negros Occidental provinces. Southern Masbate, many parts of Leyte, Biliran, parts of Samar, and large parts of Mindanao (along with the municipality of Hinoba-an and the cities of Kabankalan and Sipalay to southern Masbate, various
portions of Leyte, Biliran, parts of Samar, and significant areas of Mindanao (together with Ilonggo).
In Zamboanga, Cagayan de Oro, Davao, Surigao, and Cotabato, Cebuano is spoken by a large portion of the metropolitan population. Cebuano is commonly referred to as Bisaya, but don’t confuse it with the other Visayan languages and dialects spoken languages in the Philippines.
Bicol
The Tagalog (who went to Camarines Norte and Camarines Sur) and Visayans were thought to be the first immigrants of Bicol (who moved to Masbate and Sorsogon). Different dialects arose in the languages in the Philippines as a result of these migrations and the isolation of specific places.
The Bicol dialect is used interchangeably with Tagalog in Camarines Norte, whereas it is blended with northern Visayan in Masbate and Sorsogon. The Catanduanes dialect was also impacted by the Samar-Leyte dialect.
The Filipino dialects diverge from the Naga language in the so-called Rinconada towns (Buhi, Bula, Baao, Iriga, Bato, and Nabua). Even though the region’s dialects are diverse, Bicolanos in Naga City and the lower Bicol valley can converse using the “Bicol proper” languages in the Philippines.
Continue Reading, just click on: https://24x7offshoring.com/blog/